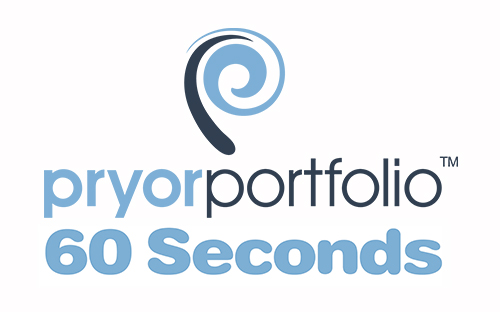 Could tax relief for pension contributions be based on your age rather than the rate of income tax you pay?

It may sound strange, but one idea doing the rounds is that tax relief on pension contributions should become a government bonus based on (100 – your age) %. For example, if you are a 45 year-old higher rate taxpayer:

At present a gross pension contribution of £100 will normally mean that you receive £40 tax relief, so your net outlay is £60.

The logic behind the proposal is that it would encourage contributions to be made to pensions at a younger age, meaning that the pension fund has more time to grow before it is drawn upon. The same goal of stimulating retirement saving at a young age is behind the upper age limit of 39 for next year’s Lifetime ISA. The Chancellor’s parliamentary private secretary has said that a reform of pensions tax relief would fit in with the new Prime Minister’s plans.

There is no certainty that any change will be announced in the Autumn Statement tomorrow, nor even if it is, that it will take immediate effect. However, if you are contemplating a pension contribution in the near future, the possibility is worth bearing in mind.

The value of your investment can go down as well as up and you may not get back the full amount you invested. Past performance is not a reliable indicator of future performance. The value of tax reliefs depends on your individual circumstances. Tax laws can change. The Financial Conduct Authority does not regulate tax advice.